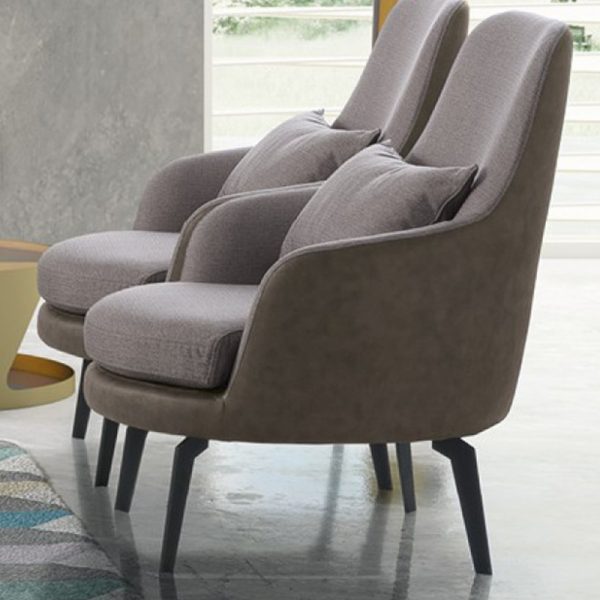 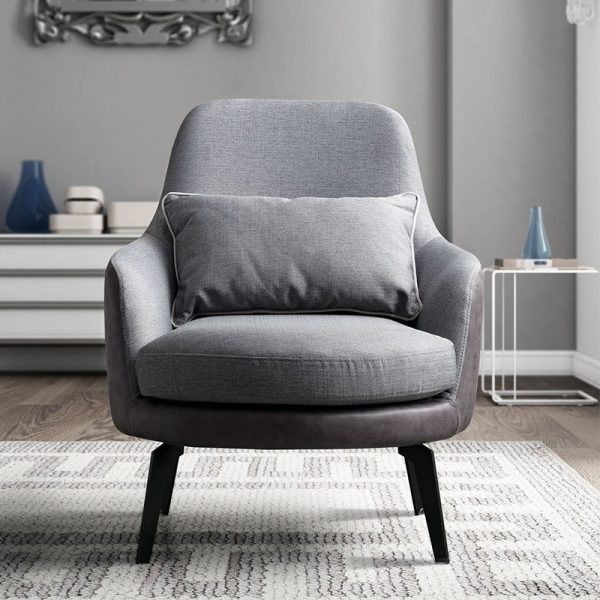 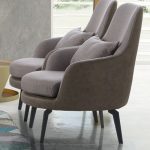 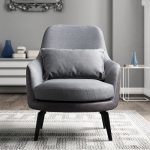 Like a fluffy cloud balanced upon airplane wings, this armchair opens up rooms as it draws inspiration from the sky

As if they followed the elongated shape of modern airplane wings, Air’s legs divide their fluffy horizon, which is represented by a voluminous seating surface. Such an airy cloud keeps floating upwards and gradually redesigns its boundaries by boldly drawing curvilinear paths across the sky. This is an armchair that makes rooms look wider, thanks to the weightlessness its very name suggests.

COVER
Upholstery in fabric, Texil fully removable. Upholstery in leatherette, leather, or mix not removable. In the case of different materials combined together, it is considered the highest price category. Armchair in mixed version means leather/leatherette/texil on external and fabric on the internal. 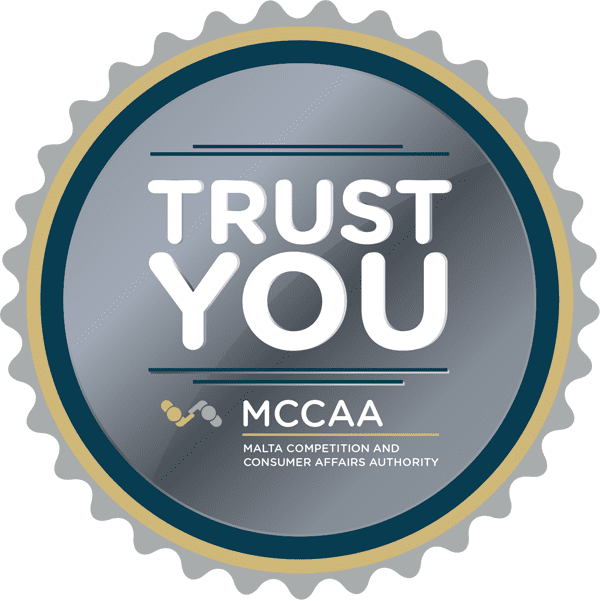